Home to Venetian Architecture, Venice Florida is a relaxing gulf coast city in Sarasota County. Many waterfront or investment properties can be found here with beautiful beaches nearby. This city is one of the most relaxing places on Earth with some of the greatest real estate properties found in Florida. The beautiful architecture and scenery makes Venice one of the most unique and original cities in the World.

There is a lot of History behind Venice. When the Venice railway completed in 1911, it revolutionized how goods and services were delivered to Venice at exceptional time and speed. This led to a large increase in population who came here to find a bit of paradise.

However, this boom did not last too long. The great depression in the late 1920’s managed to makes it way to Venice around the early 1930’s – couple years later, and when it did, it was quite bad as even the city lights had turned off. Not good.

Luckily, this did not last too long and the market quickly recovered after much auctions and good deals were made from people buying who were located up North.

Right before all this in 1926, the people of Venice voted to get things done to make Venice a great place to be without having the risk of living where there is no public services.

To solve this, there was the first ever Venice Town Hall meeting which help form the local Fire and Police Departments. In addition, the people appointed Edward L. Worthington as the Venice first mayor.

Around during the same time this was happening, people who began traveling yearly down from up North started to get a name for themselves. Local people termed the people coming from up North as – Snowbirds. The term for these northern property real estate owners stuck and now they have become a staple in Florida Tourism helping the local community and businesses. 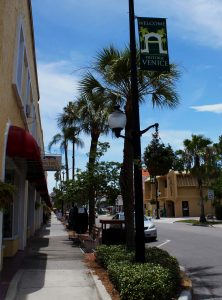 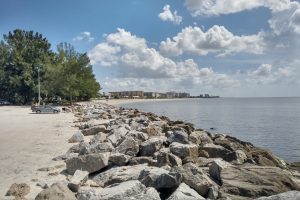 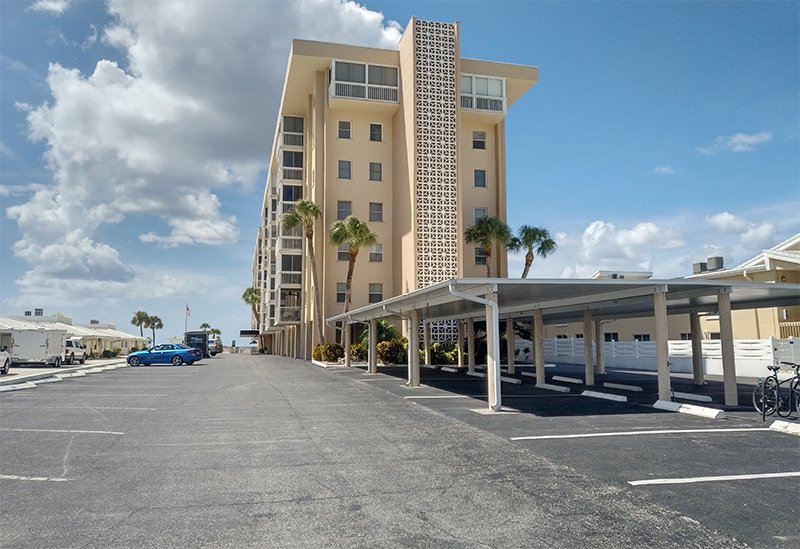